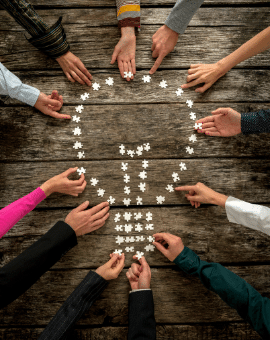 Creation of new products through co-creation is starting now!

In the HoCare 2.0 project, we get to its most interesting part. In an open call for small and medium-sized businesses, we have selected the two best ideas from companies Mediware and Oscar Senior to start the development of new products in collaboration with Czech Co-creation Lab and a group of seniors. 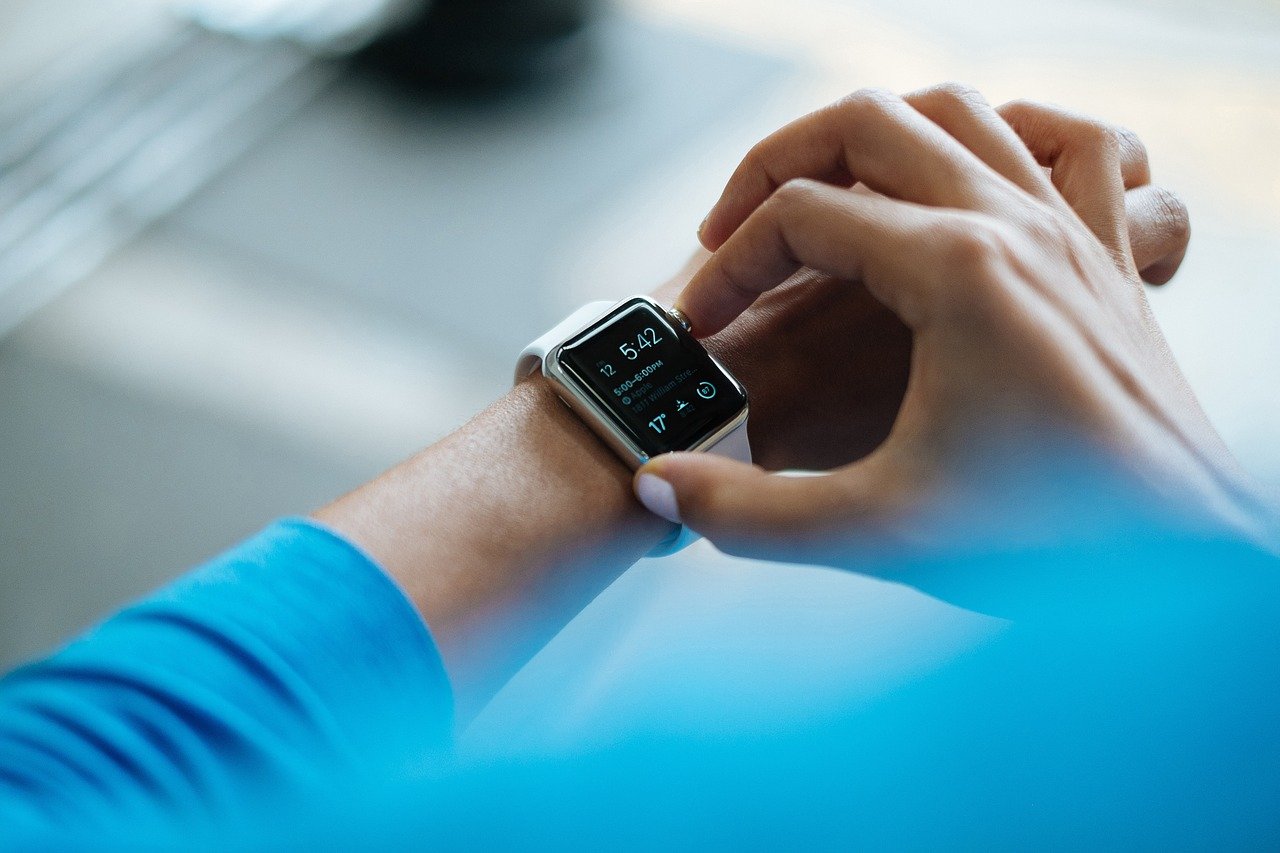 Startups and SMEs have the opportunity to create new products using co-creation approach - register and be one of the selected companies!

We are looking for startups and small and medium-sized enterprises (SMEs) that will be involved in the creation of new products using the method of co-creation. During this process, companies will focus on developing digital innovations in home care. You can apply for the open call until 30 September 2020 and participation is completely free of charge! 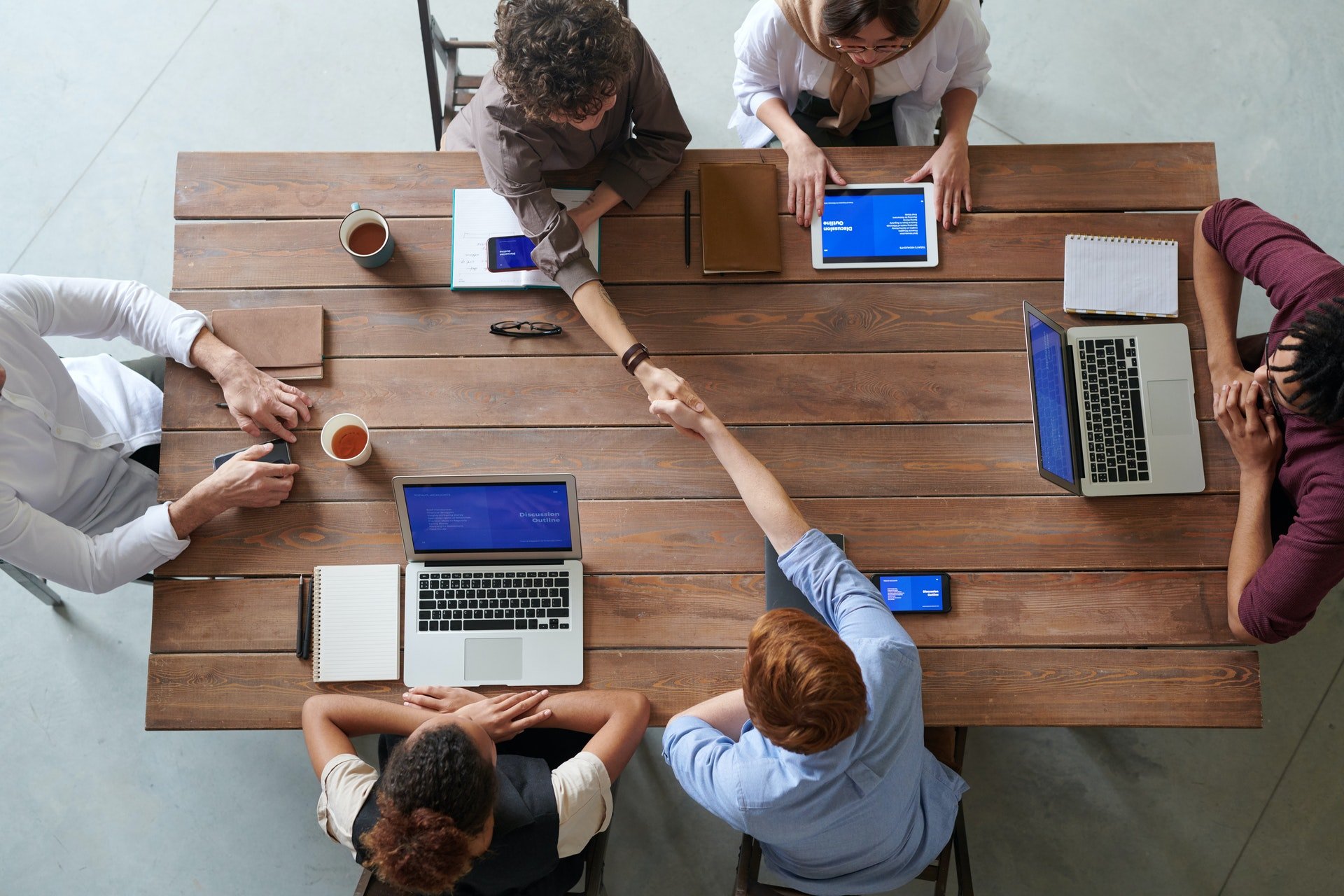 SMEs have a unique chance to get support in product development

The European population is ageing and pressure on carers is increasing. It brings the need to use innovative digital products widely used by seniors and carers. HoCare2.0 project offers SMEs to join pilot testing and get guidance in co-creation approach when developing their new products. Currently, there is an open call that SMEs can join for free. 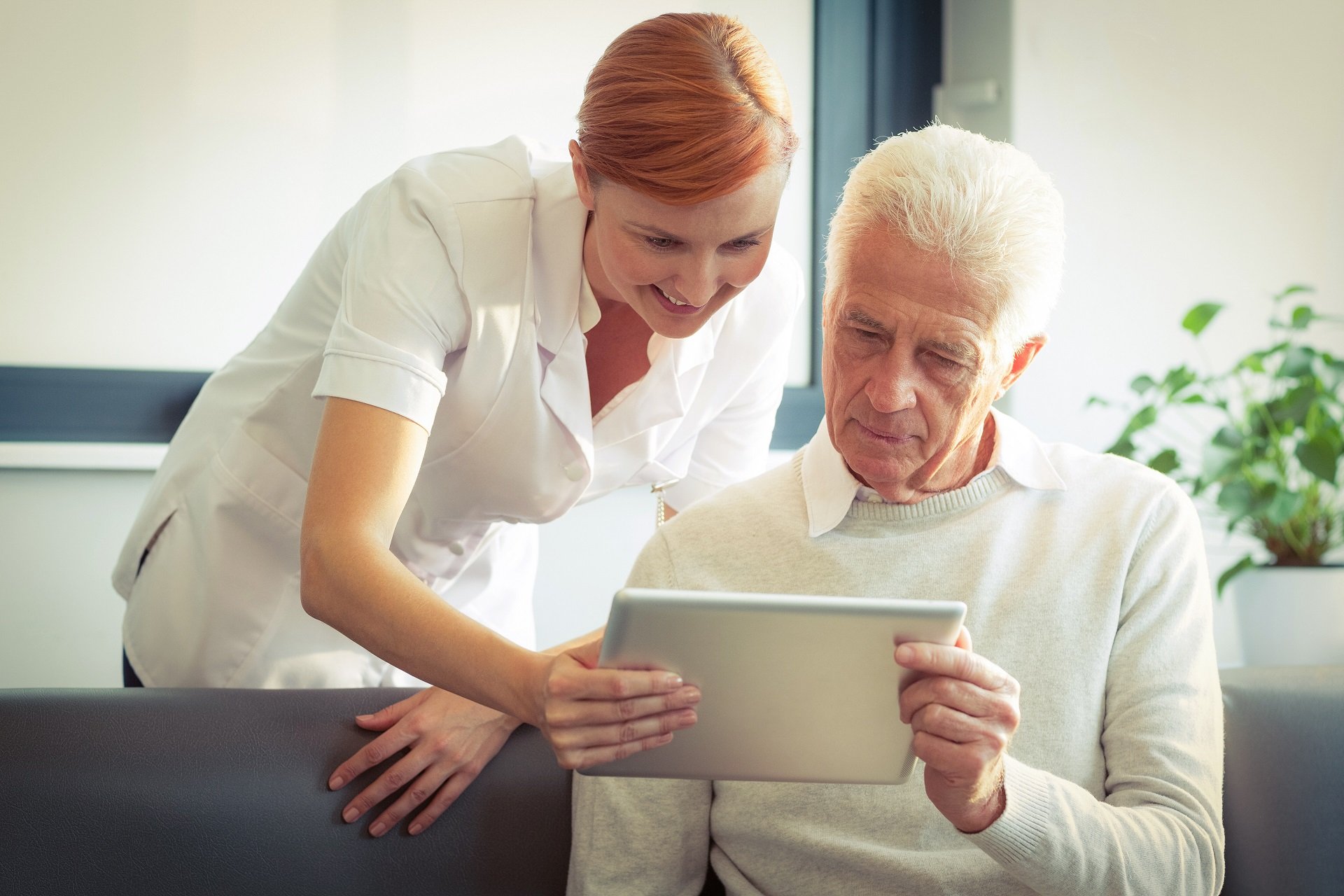 Did you know that by 2060, every third European will be older than 65 years? It makes the “Silver Economy” one of the fastest-growing economic domains. Because many solutions for the elderly are digital-based and not well accepted, there is a growing need to involve them in the product design process. This will ensure that the product/service is designed for seniors’ needs and they will use it. 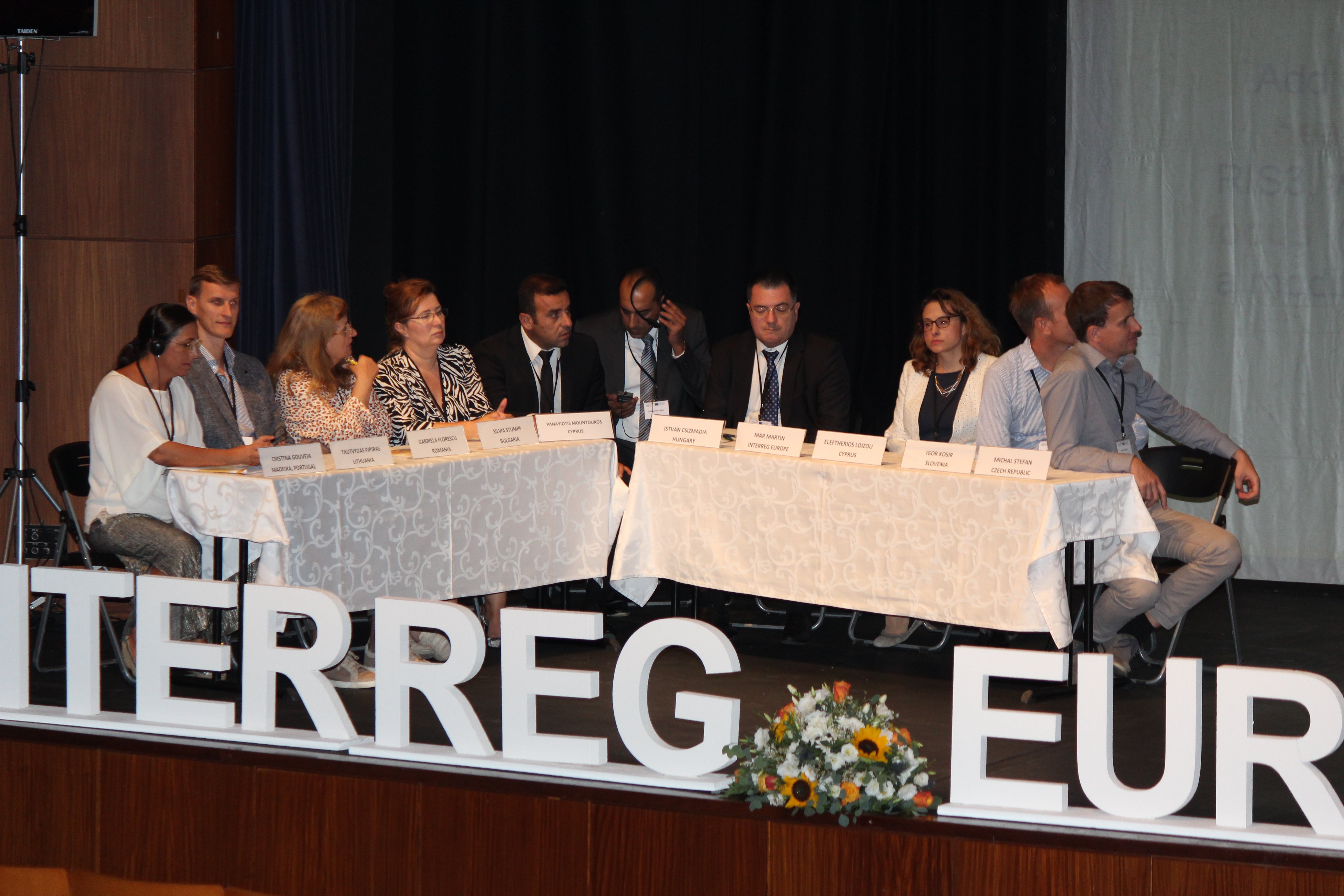 The international project HoCare, which idea and financing came thanks to DEX Innovation Centre, has impacted research and innovation potential in home care both on transnational as well as local levels, including the Czech Republic. 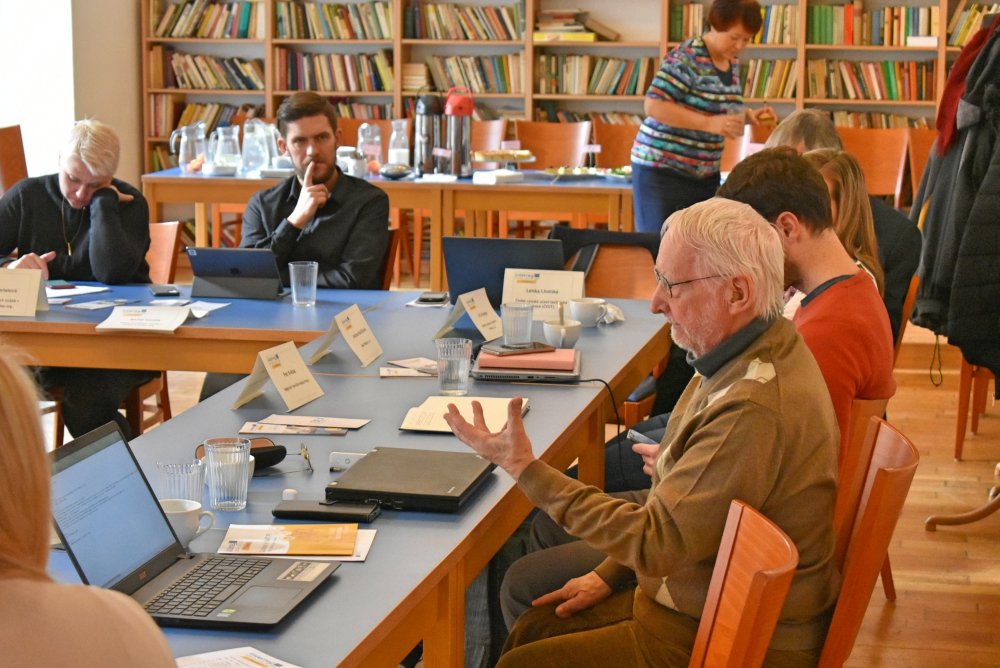 Representatives of companies, public administration, universities and research institutions and organizations providing social care have met all together in Prague. They discussed common problems and further cooperation in the HoCare2.0 project. These participants will be part of the Co-creation Lab in the Czech Republic. 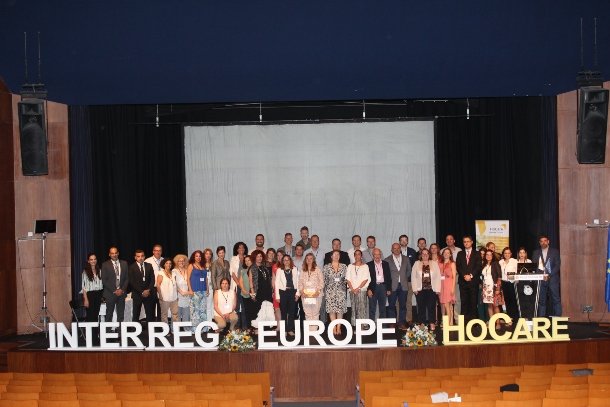 The Interreg Europe HoCare project’s Final event was successfully organized in Nicosia, Cyprus on Thursday, 3 October 2019. The event, under the title “HoCare High Level Political Dissemination Event” was under the aegis of the Minister of Health of the Republic of Cyprus, Mr. Constantinos Ioannou. In the first part, welcoming speeches were made by Mr. Christos Pittaras, ANEL’s President and Mayor of Latsia, Mrs. Constantia Constantinou representing the Directorate General for European Programs, Coordination and Development, Mr. Ierotheos Papadopoulos, Head of the Representation of the European Commission in Cyprus and Mr. Andreas Xenofontos, Director of the Nursing Services of the Ministry of Health (on behalf of the Minister).