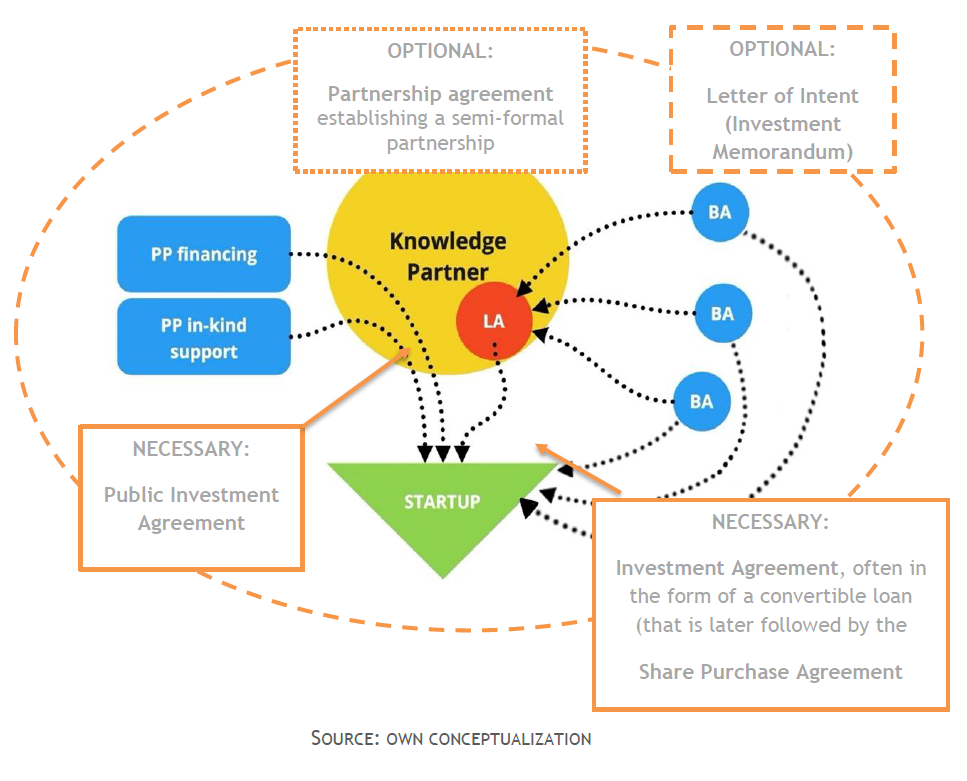 We are very happy from being able to support startups such as Equalto, HeatVentors, AMPnet, Mobility One, Ninetailed, Tilo and others who received altogether more than 3 million EUR from both private business angels and public leverage providers across CE.

Multiple other investment leads are still ongoing and we are waiting for the results of the due dilligence process with hopefully signing few more investment deals in coming months.

Thanks to the CE-Connector ACIF Pilot, which we have been running in the Czech Republic, Germany, Hungary, Poland, Slovenia and Croatia in the last 18 months, we were able to finetune our co-investment processes on all sides, update our Operational Manual for CE-Connector ACIF and also build territorial ecosystems and their engagement and grow the network of involved parties.

During the last 18 months, while finishing the first 10 co-investments, we presented, connected and followed up with 180+ startups and 80+ business angels from across 6 CE territories.