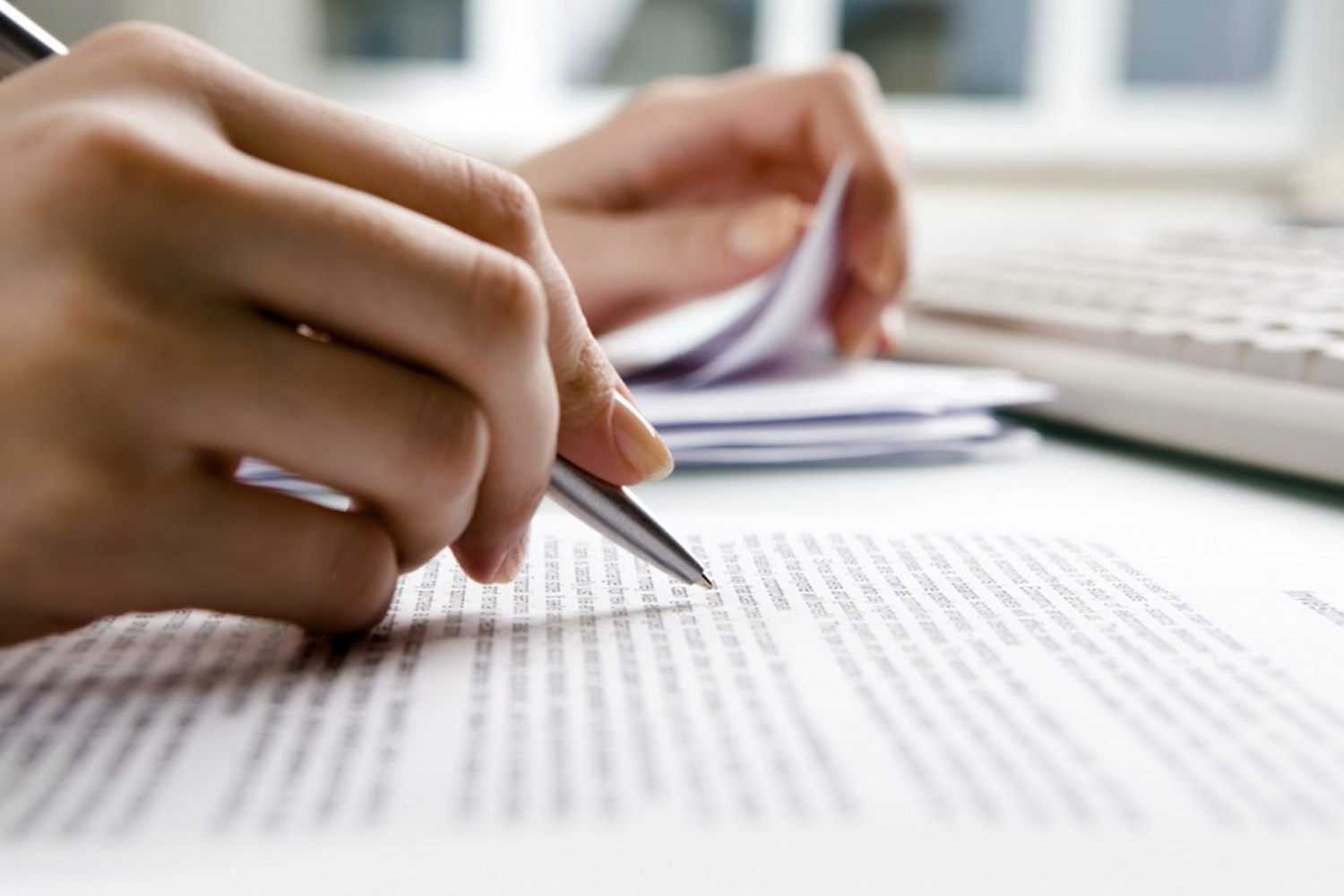 One of the first content-wise deliverables of PPI2Innovate project was the Trans-regional study on institutional frameworks relevant for PPI in 6 CE Countries, that was moderated by UNITO.

The analysis revealed how national authorities - and executive bodies in the first place - have a paramount role in determining the policy and institutional framework on innovation. As far as the legal framework for innovation in public procurement is concerned, it is possible to say that PCP and PPI have progressively made their entrance in the relevant legislation either as explicitly designed procedures (such as in the new Croatian and Slovenian PPAs) or through an exclusion regime of PCP and placing in the Act of Public Procurement Law dedicated tools enabling PPI in Poland. Finally, intellectual property rights regime in relation to PCP and PPI has been dealt with by ad hoc provisions in the PPAs in Croatia, Hungary and Slovenia; in Italy, explicit reference has been made exclusively to PPI, while PCP is covered by the general provisions on IP. Both IP issues related to PCP and PPI are covered by general provisions on IP in Poland.

The main focus of the Study is on the transposition at the National level of the EU Directives 23/2014 (on concession contracts), 24/2014 (on public procurement) and 25/2014 (on procurement by entities operating in the water, energy, transport and postal services sectors). In October 2016 Italy and Hungary implemented all the relevant EU directives; three countries have partially implemented the new EU rules (Poland and Slovenia implemented EU directives 24 and 25/2014, while the Czech Republic has transposed directives 23 and 24/2014); finally, Croatia was still in the transposition phase, as the new Public Procurement Act was pending for approval in the national Parliament. Transposition methods (copy-out method, gold-plating..) greatly differ across national frameworks.

Other related topics addressed by the study are: lack of significant experiences of innovation partnerships and of systems of qualification or certification to operate as public procurement officials; the role of the aggregation of demand and contracting authorities for procuring innovation;  e-procurement and the possibility to have access to standard procurement documents; and the duration of procurement procedures in each participating country.