Public Private Partnership model is one of the most promising forms of collaboration between involved sectors for a purpose of Broadband infrastructure deployment. The project aimed to improve accessibility and develop strategies to tackle the „digital divide“ in the rural parts of the South-East European (SEE). 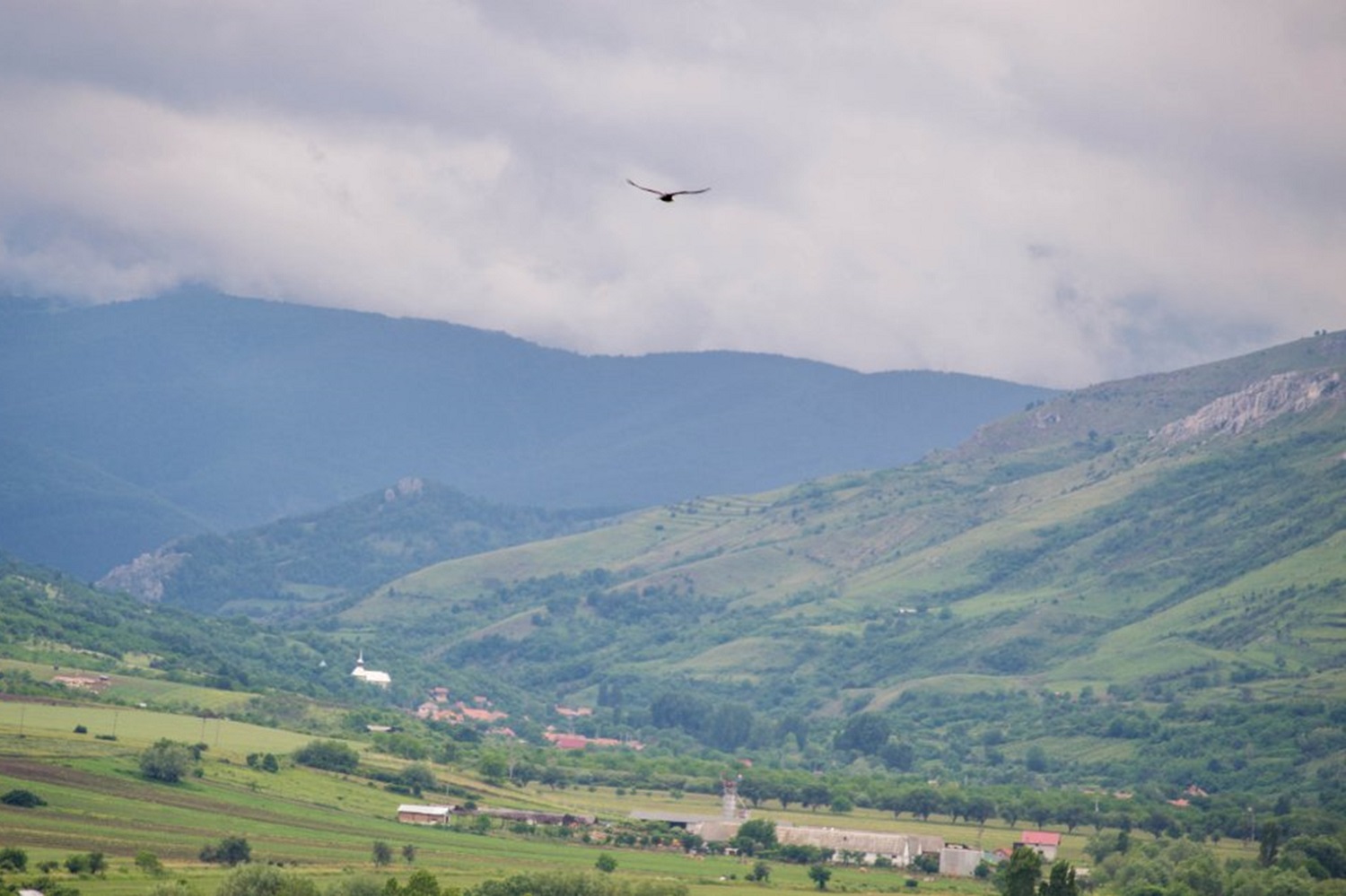 Across the South-East European territory, there are rural areas with a high percentage of people living with no or very weak broadband iternet coverage, representing a part of the broadband gap. It is proven that broadband gap has a negative impact on economic growth and social cohesion. PPP4Broadband project aimed to improve the development of virtual accessibility in South-East European rural areas - using PPP models – in order to increase rural economic and social development. The need for proper broadband connectivity has been widely recognized also from local authorities in the areas, that lack such services, which are willing to take the main role to ensure the development of the rural areas. PPP4Broadband project delivered numerous innovative tools for guiding and supporting public procurers who want to undergo PPP procurement to select the most suitable private provider of broadband infrastructure.

The whole concept of PPP4Broadband was proved through 4 pilot investments using PPP4Broadband models in Greece, Romania, Former Yugoslav Republic of Macedonia and Slovenia. Throughout the implementation of the pilot actions, the indirect target group was the citizens of pilot municipalities:

1) Guide on How to Use PPP4Broadband
The Guide assists and leads all the stakeholders, especially local authorities that want to participate in this kind of projects. They will better understand and deploy broadband infrastructures in order to enable a better life for their citizens. Through a better understanding of both the broadband specifics and the specifics related to the public-private partnerships and by following the instructions in the correlated PPP model documents, public partners will be enabled to develop a PPP broadband project frame from the initial pre-assessment to the beginning of the procurement process.

'Guidelines on How to Use PPP4Broadband Models' (PDF, 4,3 MB)

PRIVATE DBO - design, build and operate
The model involves a private sector organization receiving some level of public funding (often a grant) to assist in its deployment of a new network offering open wholesale access. Critically, in this model, the public sector has no specific role in the ownership or running of the network, but it may impose obligations relating to either of these in return for the funding.

The model involves the managing authority operating without any private sector intervention, except at a service provider level (involving either wholesale or retail service providers). All aspects of network deployment and operation are managed by the public sector. A networking company is formed by the managing authority and typically offers wholesale services, with the potential to offer retail services (although this is not common).

GOCO (Government-owned-contractor-operated - public outsourcing)
Under this model a single contract is awarded to a private sector organization, covering all aspects of the design or construction of the network. The key characteristic of this model is that the network is built and operated by the private sector, but the public sector retains ownership and some control of the network.

PPP JOINT VENTURE
A joint venture is an agreement where ownership of the network is split between the public and private sector. Construction and operational functions are likely to be undertaken by a private sector organization.

BOTTOM-UP APPROACH
The bottom-up, or local community, model involves a group of end users (comprising local residents and/or businesses) organizing themselves into a jointly owned and democratically controlled organizational group (frequently a cooperative) capable of overseeing the contract to build their own local network. In this model, it is likely that the public sector has no role in owning or running the project, but rather passes the funding to the group itself to oversee the investment project. Given the composition of the local group, it is likely that the day-to-day running of the network will be outsourced to a telecoms operator with the necessary expertise.  Bottom-up funded projects tend to be on a smaller scale than projects that use the other funding models.

3) PPP4Broadband Portal (done by DEX)
It provides important information for successful deployment of broadband projects using PPP models to the public procurers.  PPP4Broadband portal has been developed by Agency for Innovation and European Cooperation (AIEC is non-profit organization operated by DEX IC in Slovakia) in cooperation with other project partners and external web developer.

I Slovenia the local realization teams undertook the role of the selection of appropriate PPP models, but also prepared the whole investment processes with the support of Centers of Excellence of the project. DEX IC was the key technical advisor for pilot implementation.

7) Final Conference in Brussels (organized by AIEC)
Full day conference has been organized by AIEC in Brussels. All together we have had 12 speakers from 9 countries. The conference was very attractive, with a large audience. There were 90 participants from 15 countries. Our speakers included representatives of the European Commission, Mrs Anna Krzyzanowska,  the head of B2 unit, and also Mr Florian Damas Alcatel Lucent (current Nokia), the representative of European biggest industrial actors in the field.

Watch a short film, where Project Partners present their thoughts about what has been achieved: